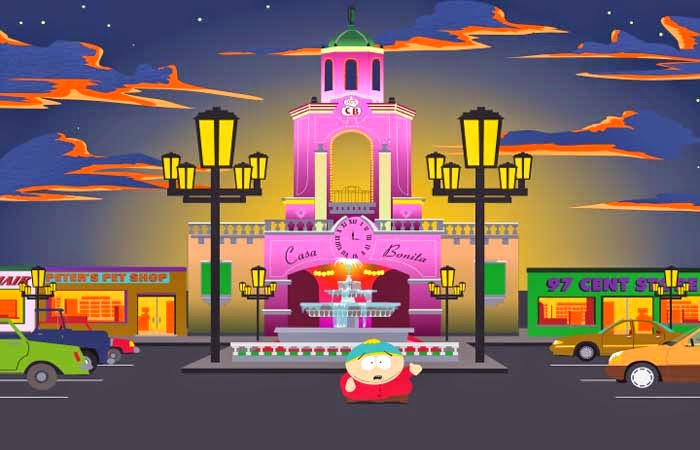 On this episode, Dennis and Kate ask Diana about her trip to Nan Desu Kan last month, and we try to keep the Casa Bonita talk to a minimum. No promises. After that, our friend Ed joins in to talk about the US premiere of Rurouni Kenshin: Kyoto Inferno from the LA Eigafest. And also, we go into the simulcast world premiere of the first two episodes of Fate/Stay Night [Unlimited Blade Works] by UFOTable, the direct sequel to Fate/Zero. END_OF_DOCUMENT_TOKEN_TO_BE_REPLACED 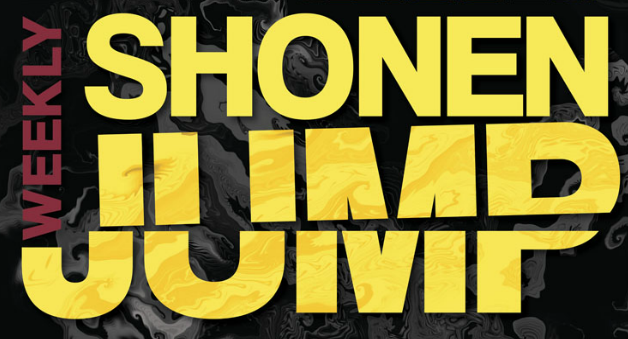 Recorded at the beginning of the year while Weekly Shonen Jump was on break, Dennis is joined by Dominic from Animanga Podcast and Diego from Dropping the X Podcast to talk about some of our favorite weekly manga titles during the 2013 publication. We’ve got things that we’ve liked, lots of rants as well, and some general catching up with each other. Hope you enjoy some banter, because this is the LONGEST episode we’ve released so far (and hopefully the last time it’ll reach nearly 4 hours in length). Enjoy this special Extra Jam episode! END_OF_DOCUMENT_TOKEN_TO_BE_REPLACED 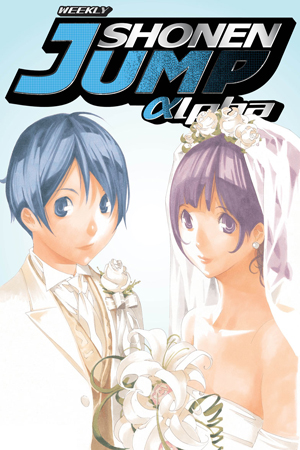 It’s finally here! The finale of Bakuman is in this issue of SJA. Sorry about that folks, I would’ve had this up earlier, but I was very distracted by birthday celebrations and multiple viewings of The Avengers (I hear it’s pretty good). Also, it’s not all about Bakuman. We got the rest of the manga series, and the announcement of what’s to come next.

Master Caesar Clown – That’s a fantastic colorspread. Reminds me very much of that mafia-style colorspread a few years ago. Also, the 10th movie Strong World. Liking the colors, but I wonder why Nami and Robin are missing? Anyway, we start off with the body-swapped Tashigi and Smoker. God-bless (or curse for some of you) the clothing in One Piece. I don’t know how Smoker-Tashigi’s open shirt is able to provide that much breast support. I’ll just leave it to Oda-physics. I wonder if there’ll be a daring Tashigi cosplayer willing to do that? Well, it’ll most likely be true. We got a huge amount of info this chapter. Kidnapped children, a possible mole in G-5, NEW names/characters of Joker and Foxfire Kine’mon (most likely the samurai who’s looking for his kid), Straw-hat headbands, Caesar’s perception by his lackeys versus the real truth, and a new devil fruit: the Gas Gas Fruit. Loving the antics of Franky in Chopper’s body the most so far. Glad Oda toned back Sanji a bit for now. And with Luffy finally entering the New World, looks like all the pirates from the “Worst Generation” are now heading towards the end.

March of the StarCross – Looks like the captains of Soul Society are having an infight among them, as blame is cast on Mayuri for the disappearance of the villagers. Quilge Opie (that’s a dumb sounding name) takes on Ichigo in Hueco Mundo, and reveals to him what we already know: they’re quincies. Looks like the final big-bad is gathering his main force called the Star Knights, as they’re preparing to invade Soul Society. With Mayuri clearing his name with a valid reason for moving the villagers, it’s been revealed that Captain Yamamoto fought the Vandenreich leader 1000 years ago and let him live. Not too sure what Ishida’s role will be in the end, if he’ll side with the quincies or with Ichigo. Still intrigued by the story so far, but let’s hope Kubo can come up with better names for future characters.

Who Are You? – No, it’s not a song from The Who. That’s the chapter title. Back when I was first getting into Naruto, I actually liked Kabuto. That even includes the time where he was revealed to be a villain. Unfortunately, things change over time, and I no longer care for Kabuto. So his flashback story has come too late for me, but I’m sure there are readers who do still enjoy the character. Rest assured I’m not going to half-ass this. Growing up a spy must have surely been rough for a child. Adding to the complications, your adoptive mother also has to become one, too. Separation from your fellow siblings and mother, no child really deserves that. I thought it was touching that he still remembered them and wanted to see them again. Sadly, things don’t turn out that way. Mission compromised, and ending up having to kill your adoptive mother who no longer recognises you. Yeah, Kabuto does have it rough. In a Star Wars-y sort of way, we also get the start of Kabuto’s temptation towards the dar–I mean to Orochimaru’s side.

Chowlin Temple Training – It’s the continuation of hellish training, where the consequences are literally starving to death, oh and pain, too. All the training exercises seem pretty hellish. But they are really emphasizing the fire one. The one I liked best was the ham flower. Toriko wants to call it quits, but Komatsu’s attitude helps motivate both of them to finish. Unfortunately, Toriko loses his cool, but suddenly sees some results of his training. Now reinvigorated, both he and Shu want to see Komatsu’s results, which are excellent too. My favorite bit came from the huge, dead fish that is somehow still swimming. So far, really enjoying this part of the sidequest.

Proof of Strength – Poor Dassai. We don’t get to see any of your talents yet besides drinking and dodging. You don’t even get to defeat your opponent, either. Nope, this chapter is reserved for the Spider Clan allying with Rikuo. Hiruko tries to use his earlier super-destructive attack. But this time, Tsuchigumo is able to withstand it and protect their land. So, did anyone guess that they would side with Rikuo during this arc? Oh, ALL of you did? Well, I feel less special now. Well, we’ll have to wait til next time for Rikuo to defeat Hiruko.

Dreams and Reality – I am not even going to spoil the ending for you. I highly enjoyed the series, and I thought it was a very fitting send-off. I’m glad the characters remained true to themselves to the very end. Thank you to Ohba and Obata. I can’t wait for your next series. For now, get some rest and relaxation.

And that’s it. Next issue, there will be a new series: the new Rurouni Kenshin monthly retelling that is featured in Japan’s Jump SQ. I loved the original, so I’m looking forward to this release, too. Also, remember that there will be no issue of Shonen Jump Alpha due to the Golden Week holidays that occured recently. Til next time!